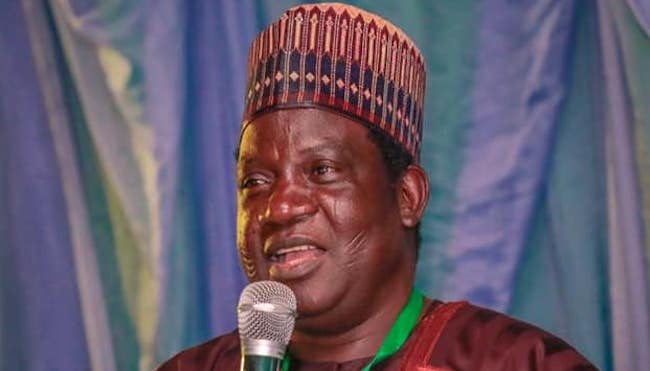 Governor Simon Lalong of Plateau State has relaxed the curfew in Jos North Local Government Area of the state.

This was contained in a statement issued by Lalong’s Director of Press and Public Affairs, Dr Makut Macham who noted that the curfew in Jos North is now to be enforced from 10 p.m. to 6 a.m., with effect from Wednesday.

He said that the curfew was reviewed following the State Security Council meeting at Government House, Jos, over the recent attacks in the state.

The governor, however, said, the curfew in Jos South and Bassa Local Government Areas still remained from 10 p.m. to 6 a.m.

The governor also relaxed the total ban on the operations of tricycles.

“This means that no tricycle will be allowed to operate between the hours of 6 p.m. to 6 a.m.

“However, the ban on motorcycles within the Jos/Bukuru Metropolis remains in force and will continue to ensure that violators are arrested and punished according to the law.

”The government is working on innovations, legislation and enforcement modules, for enhancing security, effectiveness and availability of public transportation in the State.

”It will soon be unveiled to ensure the safety of passengers,” he said.

He thanked the people of Plateau for their cooperation in complying with its directives while urging them to continue to support the Government in restoring normalcy to the State.

He assured that his administration would continue to pursue the path of peaceful coexistence.

Lalong also stated that criminals and crisis merchants bent on tarnishing the enviable image of the state would be fished out and dealt with.

Related Topics:curfewjosPlateau curfew
Up Next