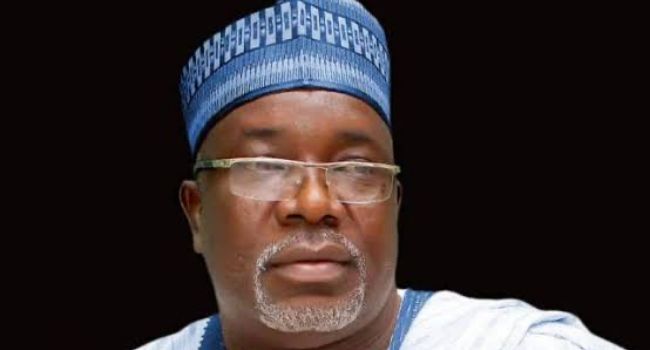 The Chairman of Kanam Local Government Area of Plateau State, Alhaji Dayyabu Garga, on Thursday, disclosed that the council has so far buried 106 corpses following attacks on communities by gunmen suspected to be militia.

The coordinated attacks last Sunday, were reportedly carried out by the gunmen numbering over 100 who stormed the communities on motorcycles, attacked 10 villages in the local government area and killed the indigenes at random.

Garga who spoke with journalists on the heels of the attack, said more bodies of those killed by the terrorists, mostly farmers, were still being recovered from bushes and farms across the affected villages, meaning that the death toll could rise.

“As of the last count, no fewer than 106 bodies were given mass burial in my presence on Monday, while many more bodies are still being recovered from the bush and farms across the 10 affected villages,” he said.

Garga also said officials of the local government, alongside hunters and vigilante groups, were still combing surrounding bushes to recover bodies of those who are still missing.

“I was present on Monday morning when we conducted a mass burial for the 106 killed, and we are still picking more dead bodies in the farms.

“Those displaced are uncountable, but more than 5,000 people are in IDP camps. These people require protection. More security men have been deployed to give adequate security in the area.

US approves sale of $1bn attack helicopters, other military hardware to Nigeria