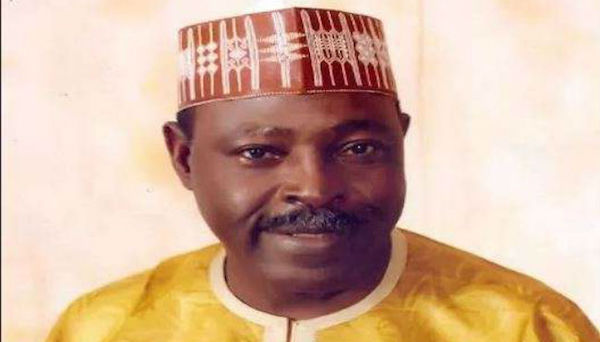 Plateau State Chairman of the Peoples Democratic Party (PDP), Damishi Sango, has resigned his post and handed over to his deputy, Amos Gombe.

His resignation was announced by Jeremiah Useni, the leader of the party in the state, at a stakeholders’ meeting in Jos on Friday.

Useni stated that Sango was no longer the state chairman, but had become a member of the PDP Board of Trustees (BOT).

“Mr Amos Gombi, his deputy, is now the acting chairman of PDP in the state. This was done to settle whatever crisis we were having.

“Left for us the leaders of the party in the state, there is nothing like PDP I and PDP II because we are one big family undivided.

“The allegation that Sango collected money from the headquarters for 2019 general elections was not true because three of us signed for whatever stipends given to us by the National Secretariat.

“So, the insinuations raised against him (Sango) were but false and a disservice to him,” he stated.