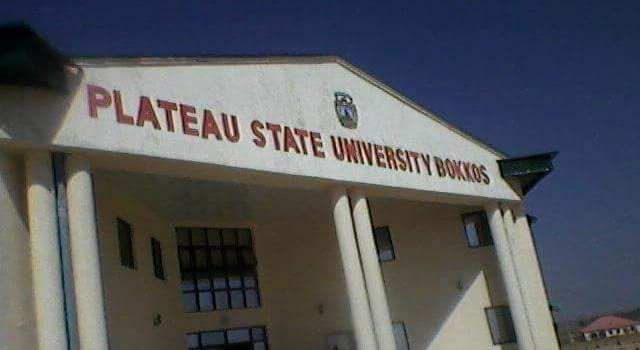 The Police in Plateau on Tuesday, refuted stories that three female students of Plateau State University, Bokkos, were kidnapped by bandits on Monday.

The Police spokesman in the state, ASP Gabriel Ubah, in a statement said that while it was true that bandits attacked the students’ village in Mbar community, in Bokkos, no student was kidnapped.

“Some students lost their phones to the assailants, while a male student was shot, treated in a hospital and discharged,’’ Ubah said.

He added that investigation was on-going to track the assailants so as to bring them to justice.

He equally confirmed the discharge from hospital of the male student who sustained gunshot injuries.

“We are taken aback by the attack on the students’ community, but we are equally happy that our students are intact.

“We are still investigating the incident, which we condemn in totality,’’ he said.

Izam appealed to the students to be calm as security operatives were investigating the attack.

Dr Bentse Pamson, chairman of the Academic Staff Union of Universities (ASUU) in the university, who also condemned the attack, called for more security around the institution.

“This issue of insecurity in the institution is what we agitated for in our Memorandum of Action with the state government about two months ago.

“It’s unfortunate that nothing from the MOA signed between ASUU and the government has been implemented,’’ he said.

Pamson expressed concern over threat to lives and property of members of staff and students of the institution and called for more drastic measures to safeguard the institution.