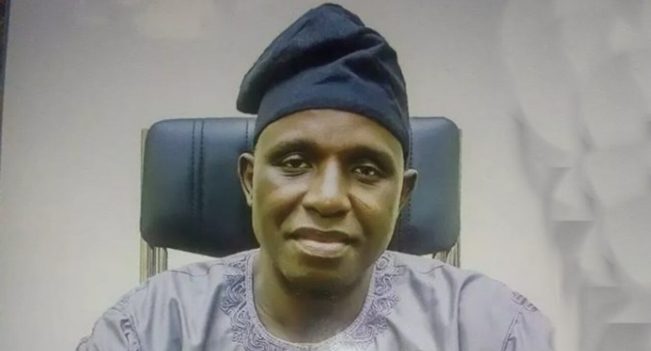 A senator, Istifanus Gyang (PDP- Plateau), has decried what he described as a growing wave of attacks and killings especially of traditional rulers in the country.

He also described the murder of a traditional ruler in Barkin Ladi Local Government Area of Plateau State, Bulus Janka as cruel.

The deceased was killed on Monday night at his residence at Rasat in Foron District of Barkin Ladi Local Government Area of the state.

In a statement by his Special Assistant on Media and Protocol, Musa Ashoms, the lawmaker expressed worry over the growing attacks.

“The murderous act is a thing of concern that the attacks have continued in spite of a series of peace-building engagements and dialogue has been undertaken at governmental and non governmental levels.

“It is worrisome that the crisis merchants are bent on blood-letting and terrorising communities and their traditional rulers in spite of all the efforts”, he said.

Mr Gyang appealed to the enforcement agencies to tackle the spate in killings and arrest the perpetrators swiftly.

ONDO ELECTION: Jegede reveals why he did not pick Ajayi as running mate