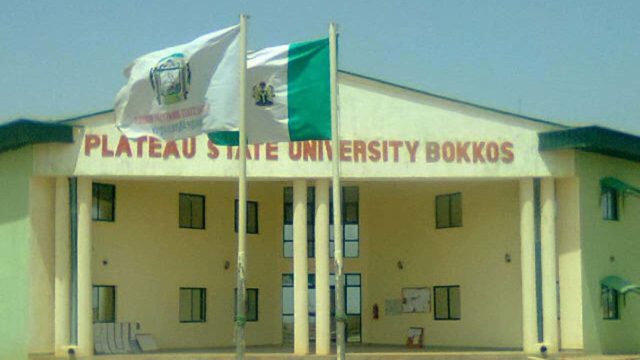 The Academic Staff Union of Universities (ASUU) of the Plateau State University (PLASU), Bokkos, has commenced an indefinite strike action to press home its demands for improved staff welfare and working environment.

In a statement in Jos on Tuesday, jointly signed by Dr. Hassan Zitta and Deme Bitrus, the Chairman and Secretary of the Union respectively, the body said the decision to declare the strike action was reached at its Congress held on Monday, December 20.

The statement explained that the Plateau State government had failed to honour the agreement it entered with the Union, hence their decision to embark on the industrial action.

“At our congress held on Monday, December 20, members reviewed the level of implementation of Plateau State Government/ASUU-PLASU agreement,” the statement said among other grievances.

“Congress resolved that the state government, having signed an agreement with the Union on March 2, 2021, has not kept faith with the document.

“The Plateau State government has failed to address security concerns by deploying the services of armed Civil Defence Corps to the Plateau State University community as earlier agreed.

“The government had failed to immediately release N70 million as part payment of the first tranche of earned academic allowance arrears.

“As a result of these and other infractions, we are embarking on an indefinite strike action which will not be called off until all demands are met,” the statement said.

However, the stance of the PLASU chapter of ASUU is in contrast to the position of the national body of the Union which shelved its earlier planned industrial action to enable the federal government address its outstanding demands.

ASUU had, on Sunday, in a statement signed by its President, Prof. Emmanuel Osodeke, said the National Executive Council (NEC) of ASUU was putting its proposed strike on hold to enable more consultations and give government another opening to address all outstanding issues arising from the December 2020 Memorandum of Action.

“NEC took full account of efforts by student union bodies, leading media, traditional rulers, civil society organisations and other interest groups within and outside Nigeria to make government address all outstanding issues arising from the December 2020 MoA,” the statement read in part.

Related Topics:ASUUPlateau State University
Up Next