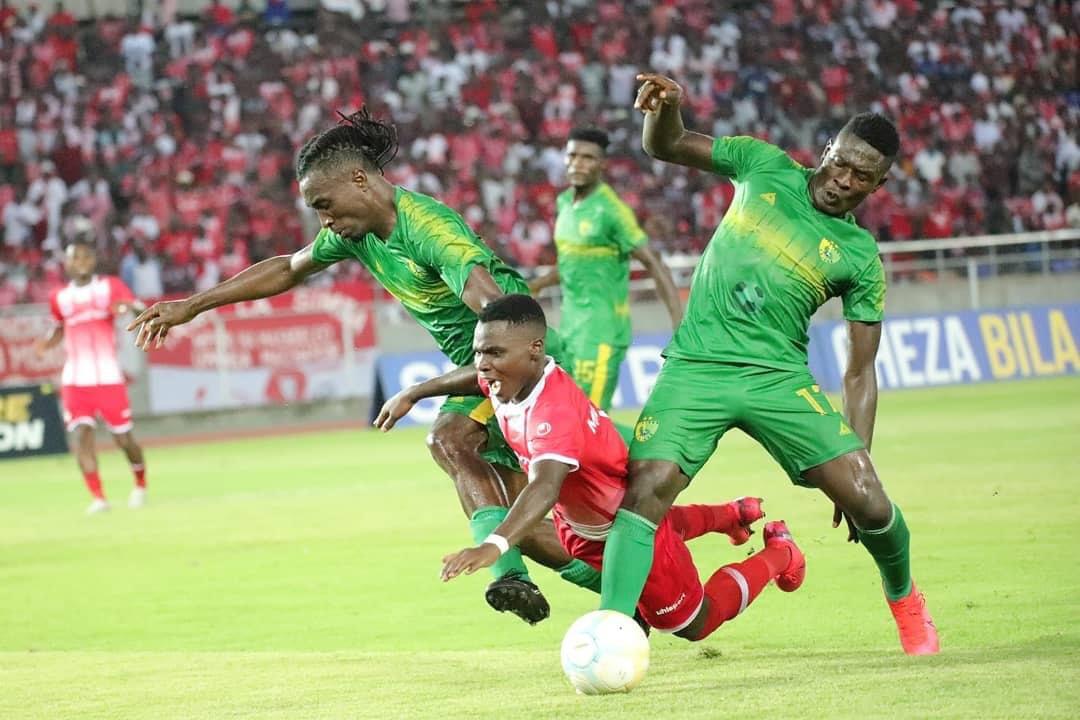 Nigerian clubs, Plateau United and Kano Pillars have both crashed out of continental competitions in the preliminary round.

While Plateau United crashed out of the CAF Champions League, their Nigerian League rivals, Rivers United failed to advance in the CAF Confederation Cup.

Plateau battled to a goalless draw against Simba SC at the Mkapa Stadium, giving the Tanzanian side a 1-0 aggregate victory having won 1-0 in the first leg in Jos last weekend.

We apologise to all our fans and well-wishers. We wanted more, but we fell short. We've learned lessons. pic.twitter.com/BMu6oRGNs9

The game was the second leg of the preliminary round, as the Sai Masu Gida lost 3-1 on aggregate, having lost on same scoreline in the first leg in Senegal.

Other Nigerian representatives in the continent, Enyimba International and Rivers United will decide their fate on Sunday.

Enyimba, who are leading 1-0 from the firat leg, will host Burkinabe side Rahimo at the Enyimba International Stadium.

Rivers United will take on their guests at the Adokiye Amiesimaka Stadium, Port Harcourt, looking to overturn a 2-1 first-leg deficit when they take on Futuro Kings of Equatorial Guinea.