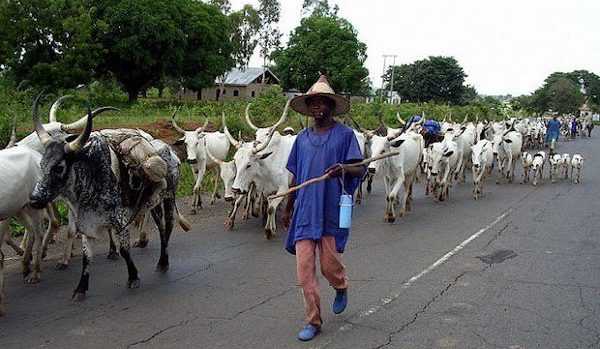 Concerned Youths of Bokkos Local Government Area have vowed to resist plans by the Federal government to convert nine Plateau communities uprooted by herdsmen for the now suspended RUGA settlement.

That much was revealed by spokesman of the Concerned Youths, Arch. Macham Makut, on Tuesday in Jos while briefing journalists about its decision to reject the move to convert the communities from where the people were displaced in Bokkos Local Government Area.

Makut also noted that youths will vehemently resist any move to impose any unfair policy on the displaced communities and called on the Federal government to take urgent measures towards the resettlement of the people.

He said; “Following the untold hardship currently faced by IDPs in Bokkos Local Government Areas, women, children and the aged are traumatised, depressed and many others are contemplating suicide because of  their pains.

“As patriotic citizens, we acknowledge the Federal government’s regard for the peace and progress of its citizens, in keeping with its constitutional responsibility.

“However, that the RUGA settlement policy was drawn without the consent and input of the farmers whose lands are expected to be converted for the RUGA project is highly questionable and tantamount to land-grabbing.

“The government is considering resettling the herdsmen while thousands of crop- farming peasants who were violently evicted from their homes remain in IDPs camps and other uninhabitable shelters is to say the least, insensible, divisive and an unwarranted assault. We in Bokkos LGA, from the attacks of last year 2018 alone, have 7,000 displaced persons from about nine communities which are now desolate.

“These people have not been resettled but we are aware that only the unilateral implementation of the RUGA programme was suspended. This was not even because Nigerians opposed it but because it was not in accordance with the design approved by the National Executive Council, National Economic Council and the National Food Security Council,” Makut added.