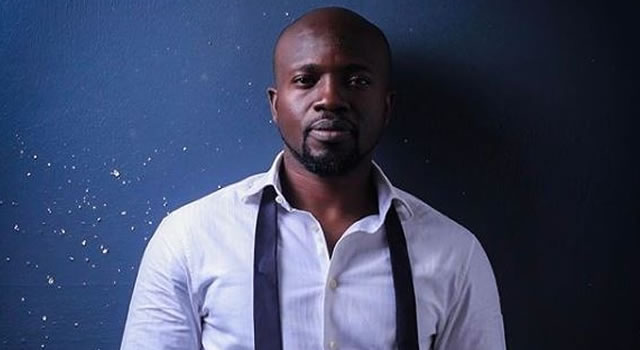 Four months after getting rave reviews from the international community when his movie, “The Delivery Boy’’ was selected to screen at the respectable New York African Film Festival which took place, in New York, USA, more accolades have continued to pour in for Nigerian filmmaker, Adekunle “Nodash” Adejuyigbe.

This time, the movie by the producer who is regarded as one leading a new generation of daring moviemakers got a standing ovation and was well-received by festival goers as it made its Nigerian debut at the Lights, Camera, Africa 2018 film festival which ended last Sunday.

Reacting to the plaudits received after the screening of the movie, Ugoma Adegoke, the creator and curator of the Lights Camera Africa Film Festival said no movie since the inception of the festival had received such appreciation.

“I have never ever seen a reaction @lcanfilmfest like I saw with the screening of “The Delivery Boy” by @i_am_nodash. I am still in shock at the success of this edition of LCA. I am so proud of me and my team and also grateful to all the filmmakers who trust us. It has always been about art and love and will always be,” Ugoma posted on Snapchat.

Shot variously in the year 2015 and 2016, by The Elite Film Team and produced by Something Unusual Studios, ‘The Delivery Boy’, which according to Nodash, gulped millions of naira poignantly situates its theme on the activities of Boko Haram insurgents.

According to Nodash, people initially didn’t want him to shoot the movie with his personal funds as he even revealed that some actors casted for the flick rejected their roles because they felt uncomfortable with the theme of the film.

He said: “I was told not to make this movie. Three of the actors I casted, and the production designer I hired, turned down the project after reading the script. They all agreed it was a good script but they felt uncomfortable talking about the things that, in the Nigerian society, we typically refuse to talk about.

“On the financial side of things people felt it was crazy making a self-funded movie that would likely not be allowed to screen in Nigerian cinemas. They felt it was more prudent to make the usual slapstick comedies the Nigerian film industry (Nollywood) was known for.

“But these are the exact reasons why I felt it was important to make the movie. I believe one of the main purposes of Art is to ‘tour guide’ the audience through ideas and places that they normally wouldn’t dare explore. I also wanted to present Nigerians/ Africans as I saw them.

In the movie, Amir, a teenage orphan boy, runs into a young girl while trying to escape a mob. She is a prostitute with an agenda and he has a bomb vest under his dress. They are both running out of time and they soon realise they need each other to achieve their goals.

Before the night ends, they will have to contend with each other, Amir’s group, the knowledge of the terrible secrets that made them who they are, and the consequences of living in a society that doesn’t care.

Their journey takes them through the underbelly of the city exposing the hidden backside of the African society and its dangerous culture of silence in the presence of evil.