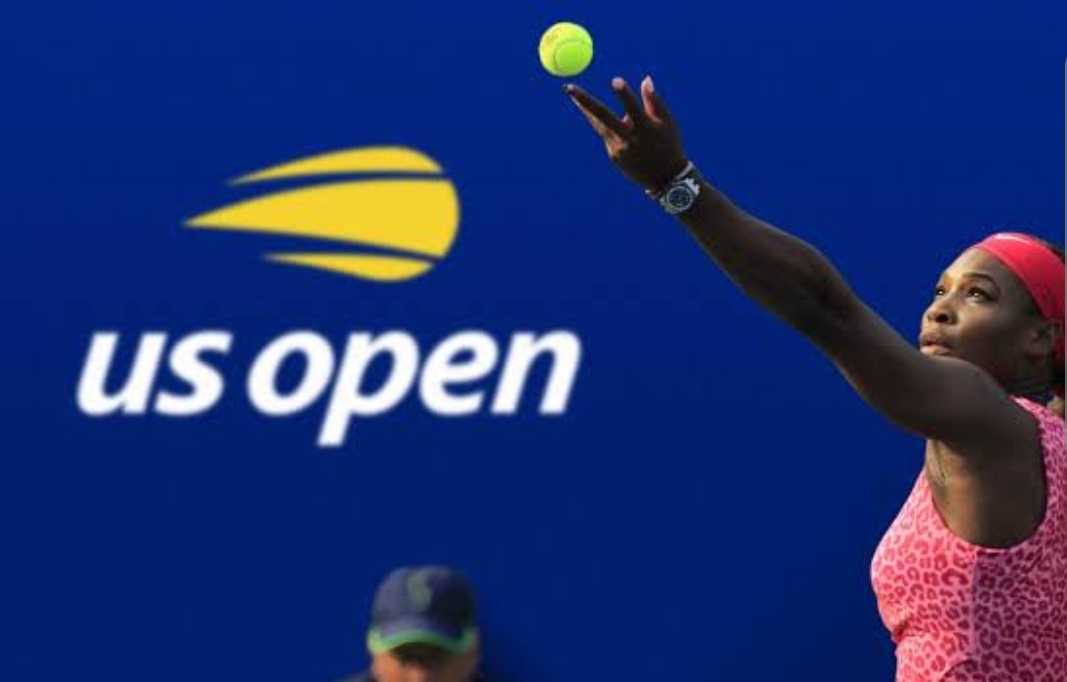 The US Open is finally set to serve off on Monday in New York, but a player had been withdrawn from the tournament after testing positive for COVID-19.

The infected player was unnamed, but organizers say they have begun contact tracing to ensure close contacts are quarantined for 14 days.

“A player has tested positive for Covid-19 and has been withdrawn from the tournament,” a US Tennis Association statement said.

The player showed no symptoms, the statement added.

Read Also: Djokovic wants to play at US Open for Tennis to ‘keep going’

The Serb says he is playing some of the best tennis of his career as he prepares to start his bid for an 18th Grand Slam.

Czech Karolina Pliskova, the women’s top seed, will also be facing Ukraine’s Anhelina Kalinina when the tournament begins on Monday.

It would be an unusual Grand Slam tournament in New York due to the coronavirus pandemic, as players will be competing in front of empty stands.

The hypocrisy of Igbo political leaders