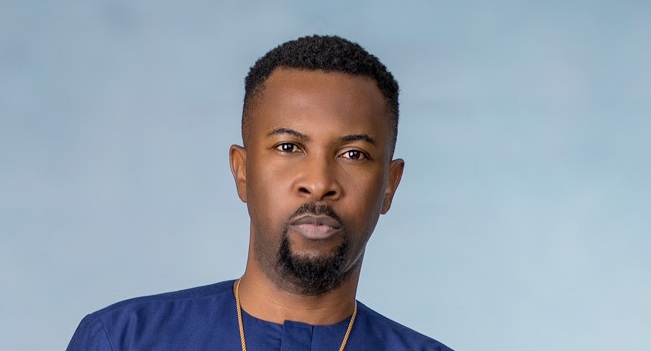 The Performing Musicians Association of Nigeria (PMAN) is demanding an immediate investigation into the attack of rapper Ruggedman in London by four masked men suspected to be supporters of embattled rapper, Naira Marley.

To that end, PMAN has written to the Nigerian High Commision demanding a proper investigation into the assault of Ruggedman by the four masked men who are now at large.

In the letter signed by the association president, Pretty Okafor, PMAN charged the Nigerian High Commission in London to use its good office to ensure proper investigation into the matter to ensure the culprits are fished out.

The letter by PMAN reads thus in part; “The victim Michael Ugochukwu Stephen is a Recording Artist popularly know as Ruggedman. The case is currently with the Metropolitan police in London with reference number 3019340/19. We beseech to use your good office to ensure a thorough investigation is conducted to fish out the assailants and bring them to justice’.

Recall that moments after the incident, Ruggedman shared a video of the attack at the 808 restaurant in London, which saw his assailants attack him with chairs and rains of blows at the same time.

The attack by the yet-to-be identified men happened some hours after embattled rapper Niara Marley was released from the custody of the Economic and Financial Crimes Commission (EFCC).