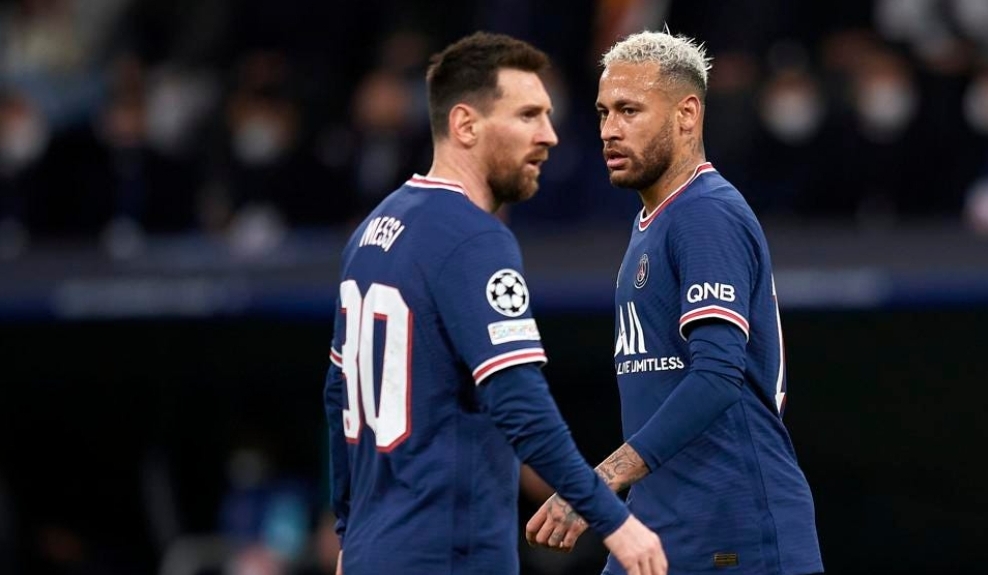 Paris Saint-Germain manager, Mauricio Pochettino has expressed his disappointment in the club’s fans over their behaviour during the team’s home league game on Sunday.

Pochettino, whose side defeated bottom club Bordeaux 3-0 in Ligue 1, blasted the fans for booing star players Lionel Messi and Neymar during the clash.

The fans vented their anger during the game following PSG’s disappointing exit from the UEFA Champions League last week against Spanish side Real Madrid.

The French giants had started the round of 16 tie on a bright note as they won the first leg 1-0 and went on to lead 2-0 on aggregate in the first half of the second leg.

But Real Madrid completed an incredible comeback through a Karim Benzema second-half hat-trick at the Bernabeu as they advanced to the quarterfinals with a 3-2 aggregate victory.

And despite PSG’s victory on Sunday, Messi and Neymar were jeered by their own supporters, but Pochettino believes the South American duo deserved better.

Pochettino told Canal+, “No, for me it’s unfair. We all deserve this anger from the fans, not just Neymar and Messi, they are two world-class players.

“They must therefore be respected. When we lose or win, it’s always as a team.

“My feeling of the match? Very difficult. We can understand the frustration, the disappointment of our supporters.

“We feel the same and we are all together in this immense frustration of not going further in the Champions League.

“The whistles? It was for everyone. We are a team, we are all together. It’s a really sad situation.

“The focus is to win the title. The situation is difficult, we are not going to change the past.

“I have to try to concentrate and win the title but also the next matches.”

Meanwhile, there are tons of reports linking Pochettino with a move to Manchester United in the summer.