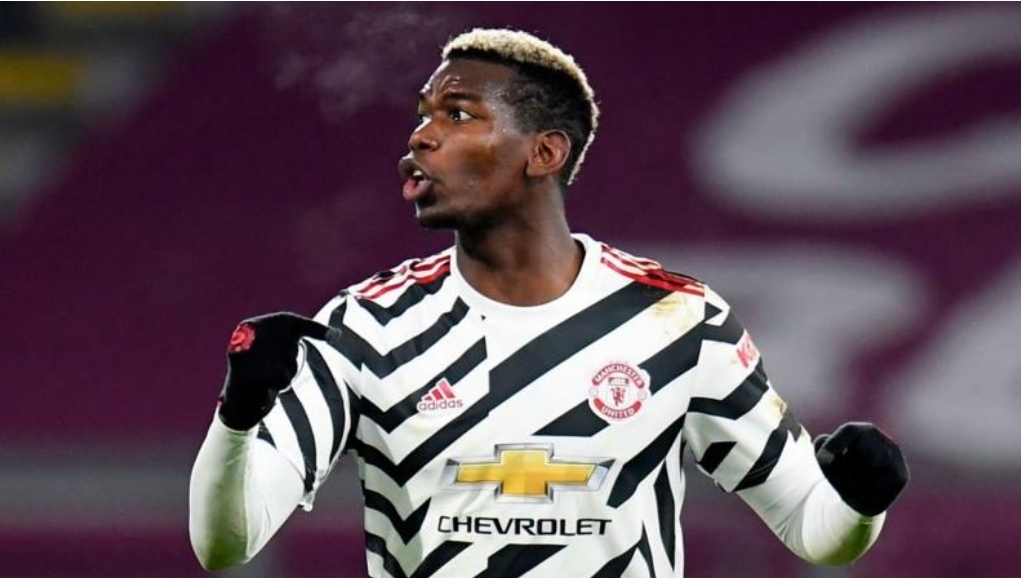 Paul Pogba is set to leave Manchester United on a free transfer when his contract expires at the end of this month.

The Premier League club made the confirmation on Wednesday.

The France World Cup winner has since scored 39 goals in 226 appearances during his second spell at Old Trafford which is about coming to an end.

Pogba made just 27 appearances on the just-concluded season.

“It was a low-key end to a United career that brought so many individual high moments,” the club said.

“So many beautiful goals, assists and pieces of skill.

“For a boy that joined the academy at 16 to make over 200 United appearances and lift the Youth Cup, along with two major pieces of silverware, is something that should be applauded and celebrated.”

Pogba first joined United from French club Le Havre in 2009 as a 16-year-old and was part of the academy side that won the Youth Cup in 2011.