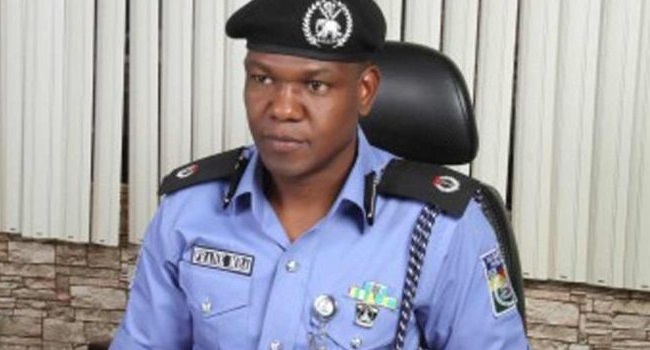 The Nigeria Police Force have arrested one hundred and twenty persons for various crimes across the country during the presidential and national assembly elections.

This was disclosed during a live radio program on Wednesday by the Force Public Relations Officer, ACP Frank Mbah.

According to Mbah, 38 Improvised Explosive Device IED-making materials were recovered during the polls which helped police monitor security across the country and also prevented explosions from occurring in the South-West, South-South, South-East and North Central parts of Nigeria.

“That massive interception by Delta State Police Command actually help us to nip in the bud, various dangerous things that could have occurred, probably we would have had a lot of problems on our hands during the elections; but thankfully that interception was made,” he said.

“What I want to assure Nigerians this time around is that they will see clear cases of diligent prosecution of electoral offenders. We need to begin to take measures and take actions that will send a strong message out there that election offences are serious offences and that when you commit electoral offences you will not go scot-free. That is the only way we can begin to stamp out impunity gradually.

“We had cases where very senior police officers were attacked amounting to serious assault and we also want to send a very strong message out there that you cannot attack a police officer or any other law enforcement agent for that matter and go free.

“Nigerians need to support us in this regard if we must continue to defend Nigeria. Nigerians owe us a duty to also defend us and everyone that participated in that condemnable act involving the attack on a very senior police officer in Bayelsa State will be held to account.

He further assured that efforts would be made by the police to ensure that the individuals who violated the electoral act, will be charged and prosecuted after they have resolved circumstances behind the incident.