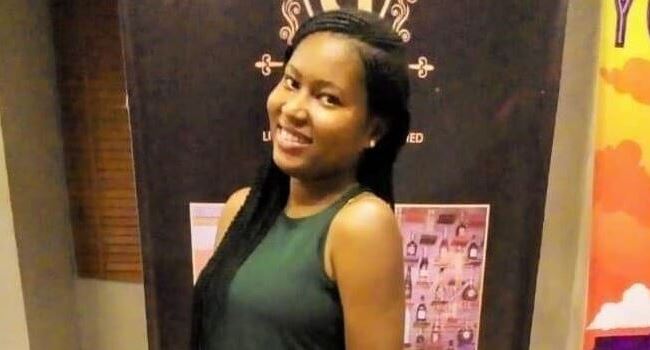 The Edo State Police Command has announced the arrest of a suspect supposedly linked to the murder of Miss Vera Uwaila Omozuwa, a 100-level micro biology student of the University of Benin, Edo State.

In a televised address, spokesperson of the Edo State Police Command, Mr Chidi Nwabuzor, disclosed that the suspect was arrested after a forensic analysis ascertained the fingerprint on the fire extinguisher used to maim the victim.

“The item used in assaulting and wounding her was recovered” Mr Chidi noted.

“Immediately the operatives who were with the specialists screened the finger print on the cylinder…the Area Commander in charge of Ikopba Hill Area Command mobilized his operatives, moved to town around the area of the incident and the suspect was apprehended” he said

The case of the young lady, Vera Omozuwa who was raped and viciously murdered inside a Redeemed Christian Church sparked outraged as many Nigerians called for law enforcement agencies to bring the perpetrators to book.