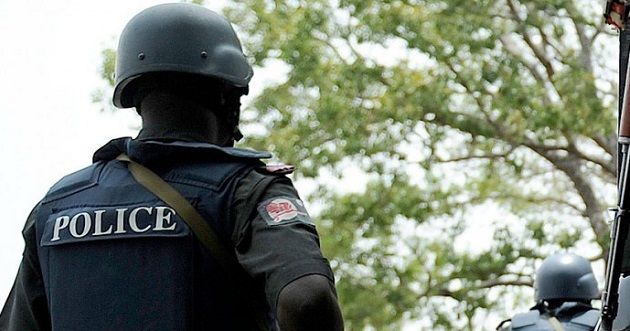 Two suspected killers of a Lagos State Traffic Management Authority (LASTMA) official were on Tuesday arraigned at the Yaba Magistrate Court in Sabo.

The LASTMA official, Ola Oyeshina, was attacked by some people at Sifax-Iganmu area of Apapa last Friday.

He later died from the injuries sustained in the attack.

The suspects, Abdullahi Akerele and Nurudeen Ogungbe, were arraigned on a two- count charge of attack and murder of a law enforcement officer before Chief Magistrate Kikelomo Ayeye.

The duo, who are drivers, denied the charges brought against them by the police.

Magistrate Ayeye ordered that the defendants be remanded in prison pending advice from the Department of Public Prosecution (DPP).

She adjourned the matter till January 28, 2020 for hearing.