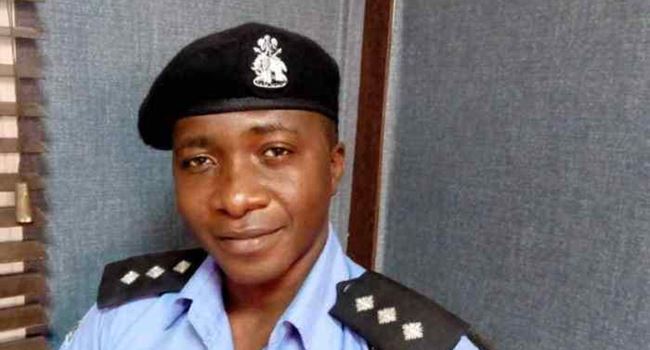 Five police officers have been arrested for extorting N705,000 from Kareem Jamiu, a 29-year-old resident of Sagamu, Ogun State.

The alleged rogue officers were arrested by the Lagos State Police Command for the offence they were said to have committed last Monday.

The spokesperson of the Lagos Police Command, Bala Elkana, who made this known, explained that the money had been recovered from the officers and returned to Mr Jamiu.

He added that the officers involved in the extortion were being held in custody and would soon be made to face appropriate disciplinary actions.

Mr Jamiu had reported the extortion to the Rule of Law and Accountability Advocacy Centre (RULAAC), a civil society group.

The group then petitioned the police hierarchy to help retrieve the money.

Consequently, the officers were arrested and the money recovered from them.