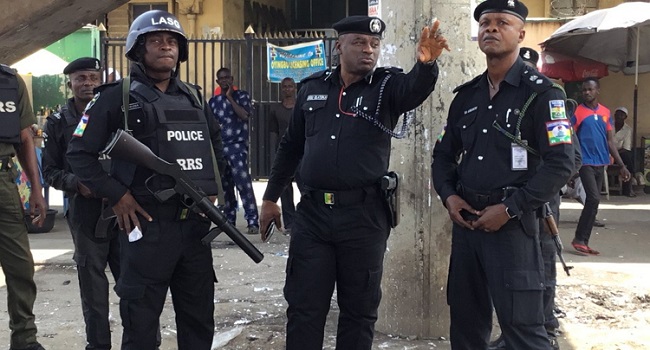 Six members of the Vigilante group in Kebbi were on Tuesday arrested by police operatives for killing kidnap suspects.

The state Commissioner of police commissioner, Garba Danjuma revealed this at a news conference in Birnin Kebbi.

He said the suspects were not given opportunity to explain themselves, but were killed by the vigilantes and their bodies set ablaze.

According to him, the suspected vigilantes have confessed to the crime during interrogation.

Danjuma said: “You will agree with me it is an extrajudicial killing and inhuman on the part of the suspects. Such an act is condemnable and can’t be tolerated in the country.”

He, however, appealed to the public to see fighting crime as a collective responsibility, adding: “We should continue to partner to maintain our status as the safest state in Nigeria.”