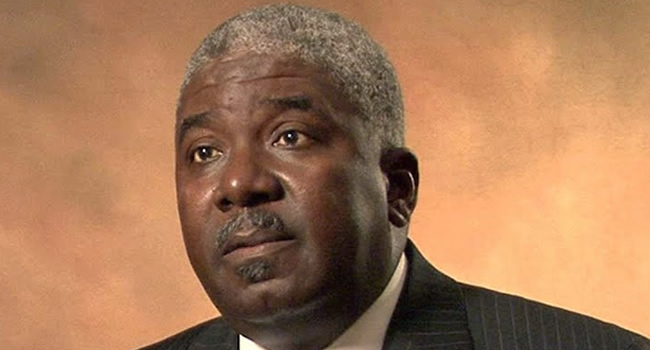 The police in Haiti have arrested a man of Haitian origin, reportedly a doctor based in Florida, USA, suspected to be the mastermind behind the assassination of President Jovenel Moïse, who was murdered on July 7.

The suspect, according to the police, had allegedly flown into the country on a private jet and was working with the assassins who murdered Moïse.

In a statement on Sunday, Haiti’s police chief, Léon Charles, identified the man as Christian Emmanuel Sanon, who was in contact with a firm that provides security for politicians and recruited the suspects. Charles added that the suspect flew into Haiti with the assassins in early June.

According to police records, the accused has lived in Broward County in Florida, and in Hillsborough County on the Gulf Coast. He also lived in Kansas City, Missouri and filed for bankruptcy in 2013, and identifies himself as a doctor in a video on YouTube titled “Leadership for Haiti”.

The police chief said that the men’s initial mission was to protect Sanon, “as the supposed future president of Haiti,” but they later received a new instruction to arrest the president.

“The operation started from there, and an additional 22 suspects joined the group. Contact was made with Haitian citizens,” Charles said.

“Police officers found several items at Sanon’s house, including a hat emblazoned with the logo of the US Drug Enforcement Administration, 20 boxes of bullets, gun parts, four automobile license plates from the Dominican Republic, two cars and correspondence with unidentified people.

“So far, a total of 26 Colombians are suspected in the killing of the president and, of them, 18 have been arrested, along with three Haitians.

“Five of the suspects are still at large and at least three have been killed.

“We are working with high-ranking Colombian officials to identify details of the alleged plot, including when the suspects left Colombia and who paid for their tickets.”

‘This is more magical than I ever imagined,’ Virgin Atlantic chief, Richard Branson shares space experience