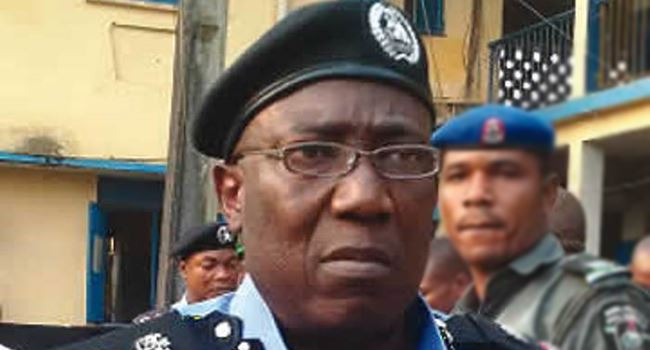 The corpse of a single mother, simply identified as Yetunde, was on Tuesday recovered by the roadside by police in Idi Isin, Ikirun area of Osun State.

The 30-year old woman also known as Iya Farida, it was learnt, was allegedly dumped by the roadside by one Najeem Adejumo, a quack doctor who performed an aborting on her.

The police in the state, according to reports, had after picking up the corpse probed into what must have led to the death of Yetunde.

According to the Police Public Relations Officer (PPRO) in the state, Yemisi Opalola, the force later arrested Adejumo in connection to the death.

The police said Adejumo during interrogation confessed that Iya Farida died while he was carrying out an illegal abortion on her.

The quack doctor went further to confess that he was the one who dumped the corpse of the women on the roadside where she was picked up by the police.

The state Commissioner of Police, Johnson Kokumo, it was learnt has ordered for a probe into the matter, assuring that the suspect would be arraigned and prosecuted after investigation was concluded.

Iya Farida, while she was alive, lived at Are Ago compound, in Idi Isin, Ikirun area of Osun State.

The residents of the area, who know her to be an easygoing woman, have kept wondering what possibly made her to decide to abort her baby.

Girl, 15, narrates how her father and his friends raped her for 2 years (Video)