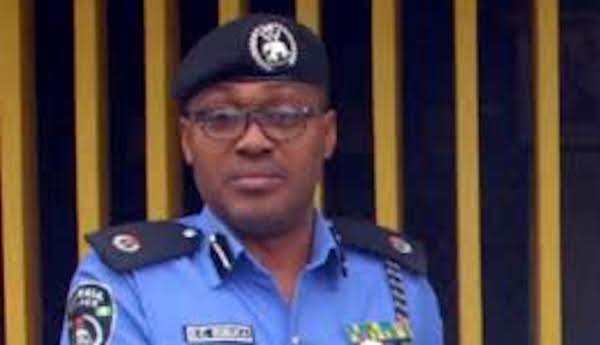 The Plateau State police command said on Saturday at least 16 persons had been arrested for suspected kidnapping, armed robbery, culpable homicide, and unlawful possession of firearms in the state.

The state Commissioner of Police, Edward Egbuka, disclosed this while parading the suspects before journalists in Jos.

He said the command achieved the feat with the support and cooperation of other security agencies in the state.

According to him, two of the suspects were among those who killed a lecturer with University of Jos, Dr. Nandi Drenkat, who was murdered about three weeks ago.

Egbuka said: “On May 3, I paraded before you one Ali Mohammed, a suspected member of a dreaded kidnapping gang who murdered the University of Jos lecturer and kidnapped his seven years old daughter.

“With what can be described as an ideal synergy with the operatives of the Department of State Security Services (DSS), we were able to track down two other members of the notorious gang.

“On interrogation by the DSS, the suspects confessed to the crime. Two firearms with ammunition were recovered from them

“But in total, we are parading 16 suspects who are arrested over armed robbery activities, kidnapping, culpable homicide, illegal possession of firearms and dangerous weapons.”

The police commissioner added that the suspects were arrested following a tip-off and the constant surveillance of its patrol team.