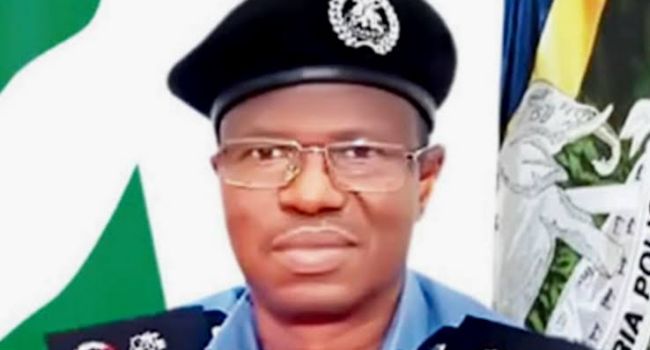 Operatives of the Niger State Police Command, on Saturday, arrested an 18-yr-old man for allegedly kidnapping and killing his three-year-old nephew for ritual.

Abiodun said luck ran out on the suspect after the parents of the deceased identified as Hassan Ibrahim, a twin, had declared him missing on Friday.

The police spokesman said the suspect was said to have been contracted by a businessman in the town to get a toddler for him for ritual.

“The suspect killed the boy who is his nephew, but luck ran out on him when an Okada man he had called to convey him and the dismembered body of the toddler for delivery to the landlord.

“When the sack was searched, the body of the boy was reportedly found therein.

“The suspect who has confessed to the crime, is a brother to the mother of the deceased and resided with the sister and her family where he is learning a trade.

“The landlord who is also a popular cement seller in the town has also been arrested and they are both helping the police in the investigations. They will be charged to court at the end of investigations,” the PPRO said.