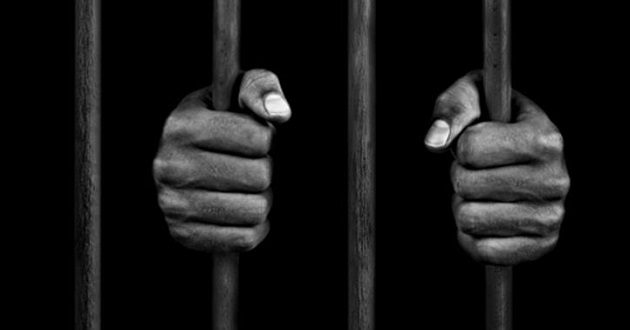 The long arm of the law has caught up with a 58-year-old man identified as Johnson Okon for allegedly defiling his 14-year-old daughter several times.

According to Edgal Imohimi, Lagos State Commissioner of Police, the victim reported her father (a commercial motorcyclist) to her mum who did not believe her allegations prompting the victim to seek refuge in her father’s friend’s house.

The Lagos CP said; “The command’s Gender Unit is investigating a case of defilement reported by a 14-year-old girl against her father, Johnson Okon, 58, of Charismatic Road, Abule Berger, Ikorodu.

“According to the victim, after her father, who is a security man/okada rider, had defiled her, she reported to her mother, who did not believe her and warned her not to tell anybody.

“She added that because of her mother’s inaction, she ran away from home and sought refuge in the home of her father’s friend.

“The victim has been referred to the Mirabel Centre for medical examination,” Imohimi added.