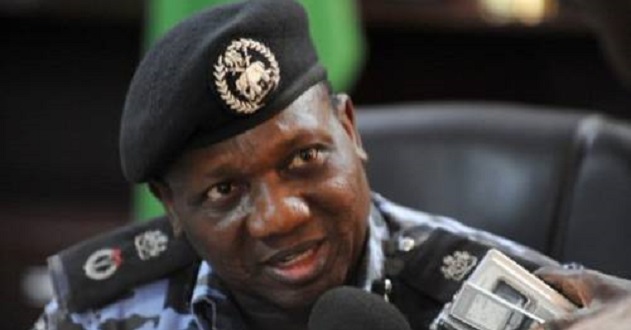 A deadly cult clash which left four people dead in the Igbogbo-Bayeku Local Council Development Area of Lagos State has been confirmed by the Lagos State Police Command.

The death of the four victims which included two identified as Ayomide Elusakin and Ola Ogunlade was also confirmed by the Vice Chairman, Lagos State Taxi Drivers Association, Bayeku Division, Olasunkanmi Adebayo who said the cultists” took advantage of the inauguration of a hotel in the community to wreak havoc.

He said; “A festival was ongoing in Bayeku, but an indigene, named Alao, who built a hotel, had invited musicians for the inauguration that same day. So, a lot happened, but I left for home early, only to receive calls around 2am on Saturday that cultists had invaded Bayeku to cause trouble in the community. I saw three corpses on the floor when I got out in the morning and people said that Eiye and Aiye cult members had a clash in the early hours of Saturday.

“Due to the unrest caused by these cultists, the Adeboruwa of Igbogbo, Oba Semiudeen Kasali, and his chiefs visited Bayeku and the residents took them to Alao’s place, where the fight started, before it spread to the streets. The community had yet to recover from the shock of the attack when we learnt that an indigene, Ola Ogunlade, a brother-in-law to Alao, was killed in the Selewu area of Bayeku. We are living in fear; we want security because Bayeku is no longer safe due to these attacks.”

The incident was also confirmed by CSP Chike Oti, the Lagos State Police Public Relations Officer who informed that six suspect have been arrested in connection with the killings.

CSP Oti said; “The residents of Bayeku were having their festival, known as ´Igunuko’. But midway into that traditional festival around 1.30am, a group of hoodlums came from nowhere and fired into the crowd. Our men, who were in a pin down point close to the scene, heard the gunshot and moved toward the location and were able to bring the situation under control. “

“We have arrested six of those hoodlums and handed them over to the homicide section of the State Criminal Investigation and Intelligence Department, Yaba, for investigation.

“However, only two people were wounded and taken to the hospital, where they were confirmed dead. The suspects are helping the police in their investigation.”