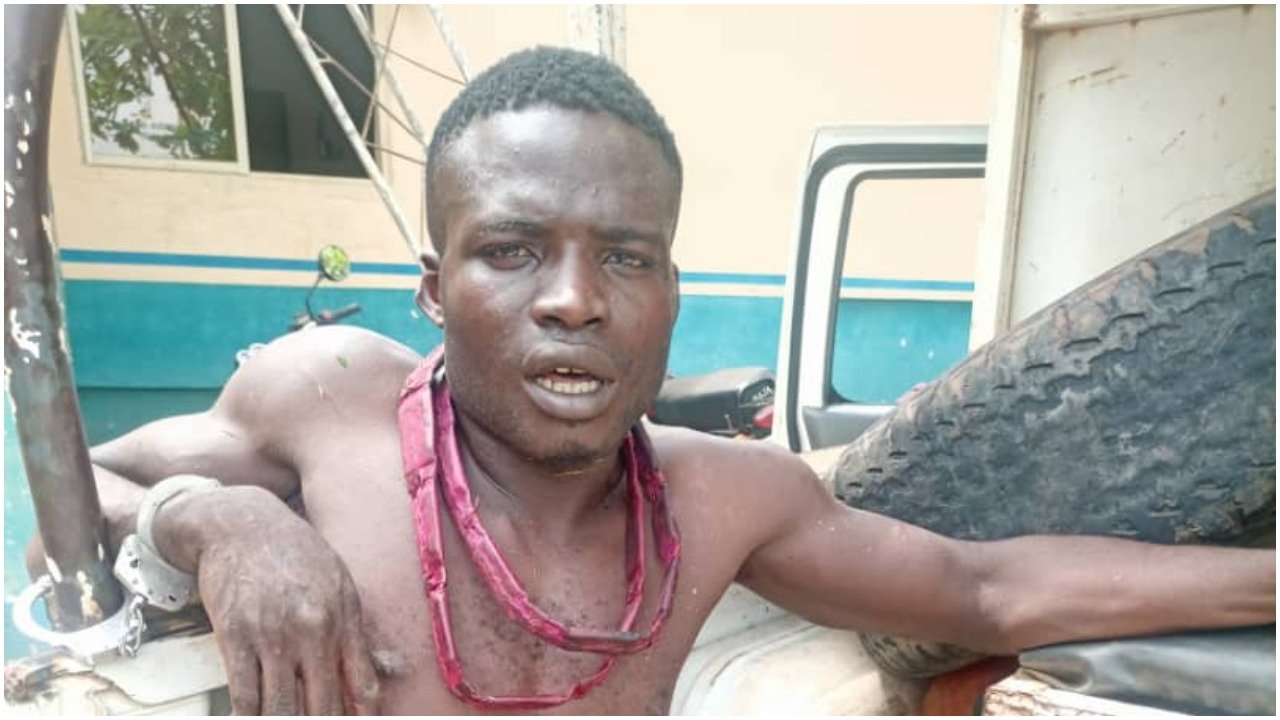 The spokesman for the state police command, Abimbola Oyeyemi, who confirmed the development to journalists in Abeokuta on Saturday, said the suspect was arrested after a distress call was received by the Divisional Police Officer of Isara divisional headquarters on the invasion of the hostel by a six-man gang of armed robbers.

Oyeyemi said: “Upon the distress call, the DPO Isara division, CSP Shobiyi Oluwatoshin, quickly mobilized his men and in conjunction with local vigilante men moved to the scene. On sighting the policemen, the hoodlums opened fire on them, and the policemen responded.

“At the end of the encounter, the robbers, who sustained varying degrees of gunshot injuries, took to their heels and escaped to the bush.

“While the policemen were tracing them in the bush, Sodiq Yahaya was seen lying down with gunshot injury and he was promptly arrested.

“The suspect has given useful information to the police concerning their past robbery operations in and around Sagamu area. He confessed that his gang always targets students’ hostels for their operations.”