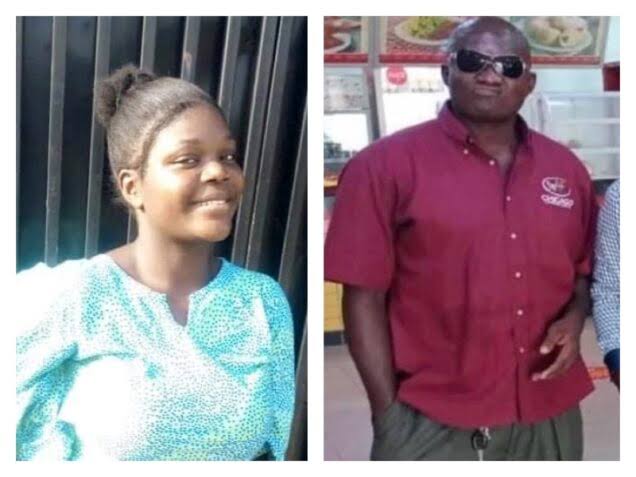 The police in Lagos State say the driver of the Bus Rapid Transport (BRT) which picked up the murdered fashion designer, Oluwabamise Ayanwole, on the night she was declared missing, has been arrested.

According to the state police spokesman, CSP Adekunle Ajisebutu, the driver who has been identified as Nice Andrew Omininikoron, was arrested on Monday at his hideout following the earlier arrest of two of his accomplices.

Ajisebutu said Omininikoron was arrested after police operatives intensified a manhunt for him after the discovery of Oluwabamise’s corpse on Saturday dumped on the Carter Bridge in the Ebute-Ero area of the Lagos Island.

The police spokesman assured Nigerians that the perpetrators of the dastardly act would soon be charged to court and made to face the full weight of the law.

Court sentences man to death for armed robbery in Ogun