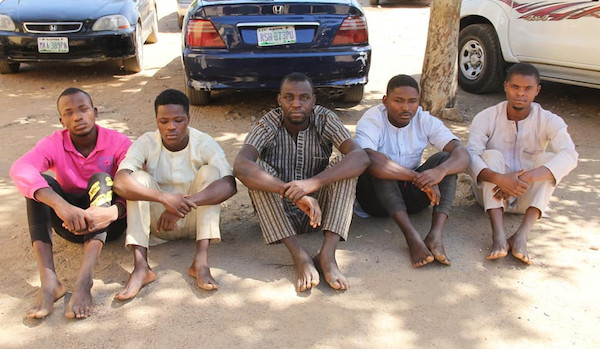 The Bauchi State Police Command on Friday confirmed the arrest of four suspected killers of a member of the State House of Assembly, Musa Mante Baraza.

The Bauchi lawmaker was killed by unknown gunmen at his residence in the Dass area of the state on August 13.

The gunmen also abducted the deceased two wives and his three daughters.

The command’s spokesman, Ahmed Mohammed Wakil, who paraded the suspects at the command headquarters, said they were arrested on November 14.

He said the Bauchi State Commissioner of Police, Lawan Tanko Jimeta, has ordered the arraignment of the suspects in court.

“The lawmaker’s two wives and his daughters – Rashida Musa, Rahina Mal. Musa and Khausar Mal. Musa were kidnapped and taken to an unknown destination.