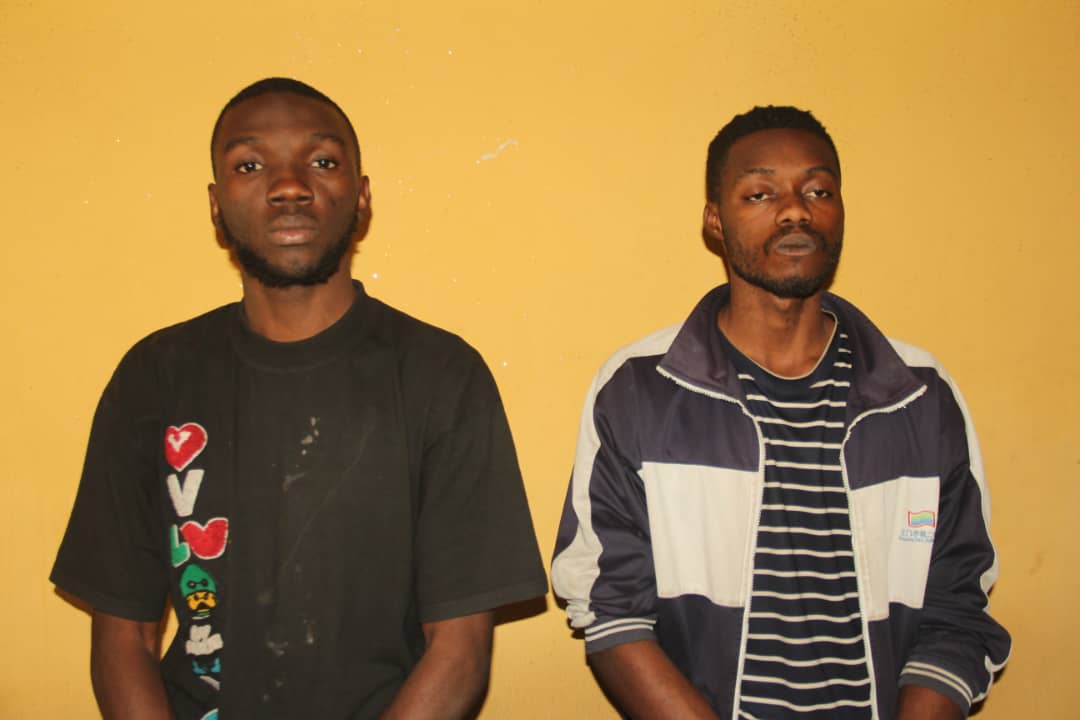 Police operatives in Bauchi have arrested six suspects for cultism, criminal conspiracy and vandalization of public property in the state.

The spokesman for the state police command, Ahmed Wakili, who disclosed this in a statement on Thursday, said two suspected cultists were arrested around Licking Fingers Joint in Gwallameji area of the state on January 8.

The spokesman said: “ During a thorough search of the area, a black bag containing locally-made pistol with three cartridges were recovered while investigation is discretely ongoing to explore all the intricacies connected with the suspects in the case.

“The command also arrested four suspects for conspiracy and vandalisation of an electricity transformer.

“The suspects were arrested on January 4, 2023 at about 0200hrs while tapping gas from an electricity transformer situated at Dungah Sabo area of Tafawa Balewa local government area of Bauchi State.

“The group of vandals led by one Omega Daniel (23) of Dungah alongside three other suspects namely – Kasuma Yakubu (27), Mafuki Daniel (27) and Joshua Joel (37) were arrested.

“The investigation also revealed that the suspects took advantage of the faulty transformer and perpetrated their act.

“The suspects were apprehended with four empty 25 litres jerry cans, one rubber tapping pipe, and one adjustable pipe wrench.”