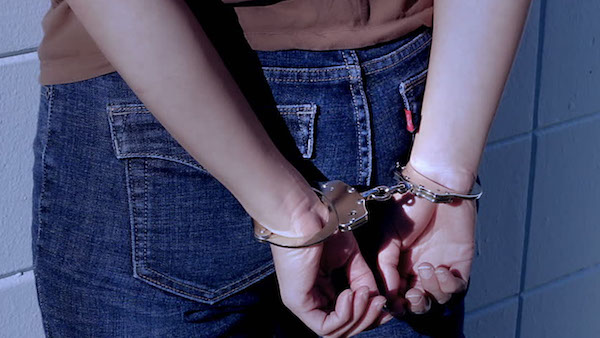 The long arm of the law has caught up with a yet-to-be named Swedish woman in southern Stockholm on suspicion of locking her son inside their apartment for 28 years.

Stockholm police in a statement issued on Tuesday said the Swedish woman’s act, left her son, now 41, undernourished for about three decades.

He said the man had been “locked up for a very long time” by the Swedish woman in the apartment in a southern Stockholm suburb, but would not comment on reports that he had been held for 28 years.

The police revealed that the Swedish woman pulled her son out of school when he was 12 and kept him inside the apartment since then.

According to reports, an unnamed relative found the man on Sunday after the Swedish woman, now in her 70s, had been taken to hospital.

Related Topics:policeSwedenSwedish woman
Up Next