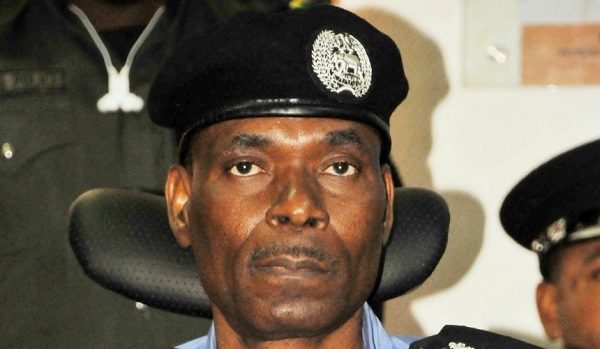 Inspector-general of police (IGP), Mohammed Adamu, has ordered a 24-hour surveillance in the federal capital territory (FCT) following the violent protest by the Islamic Movement of Nigeria (IMN) on Tuesday.

Police spokesman, Frank Mba, in a statement said the IGP has ordered a speedy investigation into the incident as well as the prosecution of all the suspects involved that have been arrested.

The IGP also condemned the “unprovoked attack” on the police personnel by the IMN members in which nine police officers were injured.

The statement read in part, “While noting that the Force was not against citizens expressing their grouse against the government, the IG stressed that such ventilations must be done through legitimate and acceptable processes and not by taking the laws into their own hands.

“He therefore warned that citizens should not test the collective will of the People and the State by engaging in lawless acts likely to cause the breach of the peace.

“The IGP reiterated his displeasure with the unwarranted and unjustifiable attack on, and injury to nine (9) Police Officers by members of the El-Zakzakky Group and commended the restraint, maturity and professionalism displayed by Police personnel in containing the protest.”

It added, “The IG reiterated his displeasure with the unwarranted and unjustifiable attack and injury to nine police officers by members of the El-Zakzaky group and commended the restraint, maturity and professionalism displayed by Police personnel in containing the protest.”

Internet returns in Sudan after one month