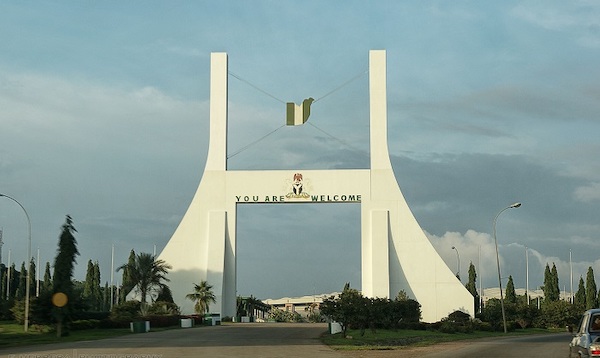 The Police in the Federal Capital Territory on Thursday urged residents of Bwari Area Council of the FCT to remain calm and not get tensed over rumours of a security breach in the area.

This was contained in a statement issued by the Divisional Police Officer (DPO) in charge of Bwari Police Station, CSP Biodun Makanjuola.

Makanjuola’s statement came in the wake of reports that Bwari town had been infiltrated by suspected insurgents who came through the FCT border with another state.

However, the DPO called on residents to dismiss the rumours.

“Bwari is calm. I am surprised to hear the stories going around.

“I think a radio programme where some contributors said a truckload of suspected insurgents were sighted at Sabon-Bwari, a town close to Sabon-Wuse area of Niger State, caused the panic.

“The mention of Bwari caused the confusion.

“When I gave a call to the DPO of Sabon-Wuse on Wednesday, he too said he was shocked to hear the news.

“We monitored the situation throughout Wednesday to see if there would be any infiltration and we are still doing so till this morning.

“Yes, there will be tension because of the security situation of the town and the country at large.

“I assure residents that we will continue to do our best; we are still on alert but God is the best protector of all,’’ he said.

CSP Makanjuola also said that it was possible that those sighted were migrants returning to their villages to begin cropping with the onset of the rains.

Related Topics:Abujaattackpolicepotential bandit
Up Next