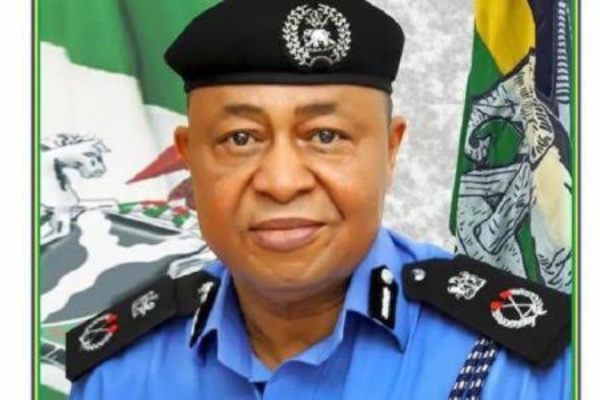 The Assistant Inspector General of Police who has been newly redeployed to Zone 5, comprising Edo and Delta state, Lawan Jimeta has vowed to deal with corrupt officers under the zone.

Jimeta issued the threat when he took over the leadership of the zone on Thursday, January 13.

Jimeta reportedly took over from AIG Ahmad Abdurrahman, who has been redeployed to the Police Academy, Wudi, Kano state.

He vowed that he would not condone corrupt practices by officers in the zone.

READ ALSO: Council worker turns himself in to police after allegedly r*ping 13-yr-old girl to death

“Officers in the zone are expected to wake-up to their duties, be diligent and also serve the public humanely.

“They should shun corruption in whatever form and ensure they respect human rights, while also been professional in their conduct,” he said.

The AIG said that Edo and Delta states were familiar terrain to him, having served in Edo as a Commissioner of Police before

The AIG pledged to utilise the experience garnered then in tackling security issues in the zone.

Jimeta, who promised to work harmoniously with Commissioners of Police in the zone, said he would build on the vision and mission of the Inspector General of Police, Usman Alkali in order to achieve his objectives for the zone.