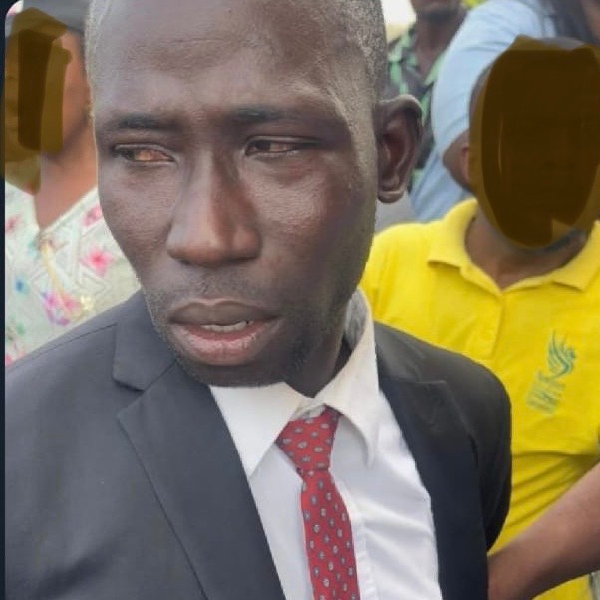 The Oyo State police command, on Saturday debunked the news of an assassination attempt on the presidential candidate of the Labour Party and former governor of Anambra State, Peter Obi, during his presidential rally in Ibadan, the Oyo State capital.

A video of a man with double-faced jack-knife previously identified as Lekan Salami at Adamasingba Stadium, Ibadan, had been widely circulated online.

It was reported that the suspect positioned himself in a place the former Anambra State Governor was expected to walk through to the podium.

Osifeso noted that Wasiu violated the 2022 Electoral Act and other guiding regulations.

However, he maintained that there was no assassination attempt on the life of Mr Obi and urged Nigerians against fake news.

He said: “The event was characterized with effective deployment of operational, tactical and intelligence assets which was monitored under the highest levels of professionalism.

“Assertively, the Command wishes to re-iterate again that there was no assassination attempt on the life of Mr. Peter Obi, the Presidential Aspirant of the Labour Party contrary to widespread, unfounded speculations.

“The command would deal decisively with defaulters through appropriate sanctions in strict accordance with the laws of the land.

“The suspect has been charged to court and further updates would be provided accordingly, please”, he stated.