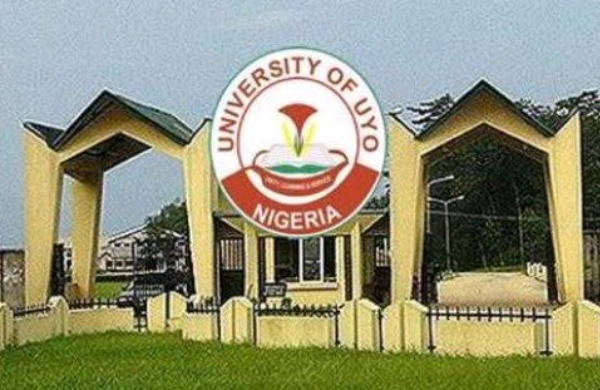 The Akwa Ibom state Police Command has confirmed report of a cult clash between the Black Axe and Vikings Confraternities at the University of Uyo campuses.

Public Relations Officer of the Command, SP Odiko MacDon, made the confirmation while speaking to newsmen on Wednesday in Uyo.

He said the Police were aware of the incident and that normalcy had returned to the campuses.

“The Commissioner of Police is trying to meet with the management of the university to plan how to tackle the issue and ensure adequate security in the university,” he said.

A student of the university who spoke with newsmen on anonymity, lamented incessant attacks by cult groups apparently from outside the varsity campuses.

He said that one student was killed on Tuesday afternoon at the UNIUYO main campus, while three others were killed at the permanent site of the university at about 9pm on the same day.

“Just yesterday (Tuesday), a student was shot dead during a clash between two cult groups at the Annex campus.

“I heard that three other students were shot dead last night (Tuesday) at the Main Campus at Nwaniba, making it four dead persons on the campuses,” he said.

The Director of Information, University of Uyo, Blossom Okorie, also confirmed the incident but said she was not in the position to speak further on it.

“We have reported the matter to the Police and I cannot comment on it,” she said.

She added that the Vice Chancellor, Prof. Eniefiok Essien, is the only person to speak on the issue.

50yr old man arrested with 32 sacks of cannabis in Calabar