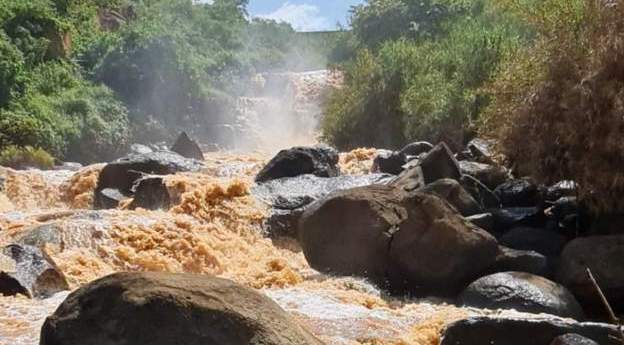 The police in Kenya on Wednesday confirmed the discovery of over 20 dead bodies in River Yala in the north-western region of Kisumu.

The spokesman for the National Police Service (NPS), Bruno Shioso, who confirmed the development in a statement, said the dumping of dead bodies in the river had been going on for the past two years.

He said: “The incidences of decomposing bodies being recovered from a river in the western part of the country have been going on for two years.”

He said that investigations had yet to reveal those responsible or the motive behind the killings.

Human rights activists in the East African nation had on Tuesday raised an alarm over the recovery of 20 dead bodies in the river by local fishermen.

The bodies were kept in sacks and thrown into the river.

They were later retrieved and taken to the Yala Sub-County Hospital mortuary for autopsy.