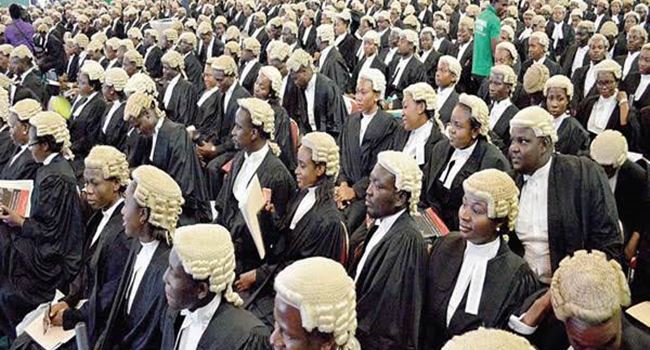 The Imo State Police Command says it has constituted a committee to arrest fake and quack lawyers in the state.

Speaking when a team from the Owerri branch of Nigeria Bar Associationn (NBA) visited him, at the command’s headquarters, the State Commissioner of Police, Abutu Yaro said quackery was a crime in law.

Yaro announced that the officer in charge of legal matters in the command, Stephen Onwochei, would chair the committee while a member of the Owerri branch of the NBA, Thaddeus Okey, would serve as the secretary.

The police boss who restated his commitment to ending quackery in the State, disclosed that a fake lawyer was last week remanded at Owerri Correctional Centre.

He assured that only qualified lawyers would be allowed to practice in the state.

Yaro said: “Under my watch, we are committed to having only qualified lawyers practice in the state. I have therefore set a Committee against fake lawyers and it is headed by the officer in charge of legal matters at the command while a member of the NBA who is a former police officer will serve as secretary.

“Already, a woman who was parading herself as a lawyer is already in prison for impersonation. In our laws, impersonation is a serious crime and we won’t allow fake lawyers have their ways in Imo State”, he said.