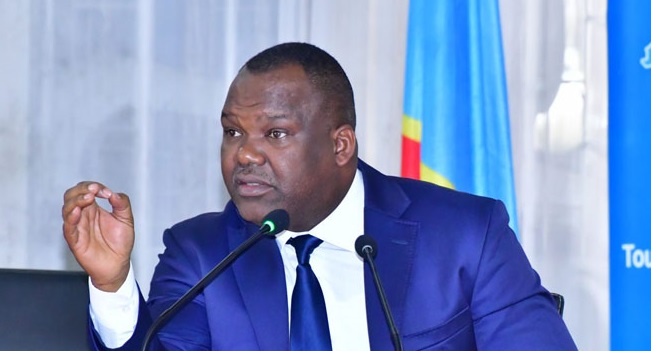 Amid fears of a disputed result in the just concluded presidential election in the Democratic Republic of Congo (DRC) authorities have deployed riot policemen at the electoral commission headquarters in the capital of Kinshasa.

According to reports, the election result could be announced later in the day after the commission (CENI) met all night and into the morning over the disputed election marked by accusations of vote fraud.

After the polls, people were back on the streets especially in the eastern city of Goma, which were deserted on Tuesday evening after a rumour spread that the announcement was imminent.

Even so, some Congolese said they were gearing up for potential unrest.

“Everyone … voted against the government in place. We are preparing fully to demand victory if it is stolen from us,” said Augustine Bujiriri, a 25-year-old student in Goma.

In a related development, South Africa and Zambia have both urged the DRC to immediately release poll result in order to maintain stability.

South African President Cyril Ramaphosa and his Zambian counterpart Edgar Lungu made the call on Wednesday during a rally celebrating the 107th anniversary of the African National Congress in Durban.