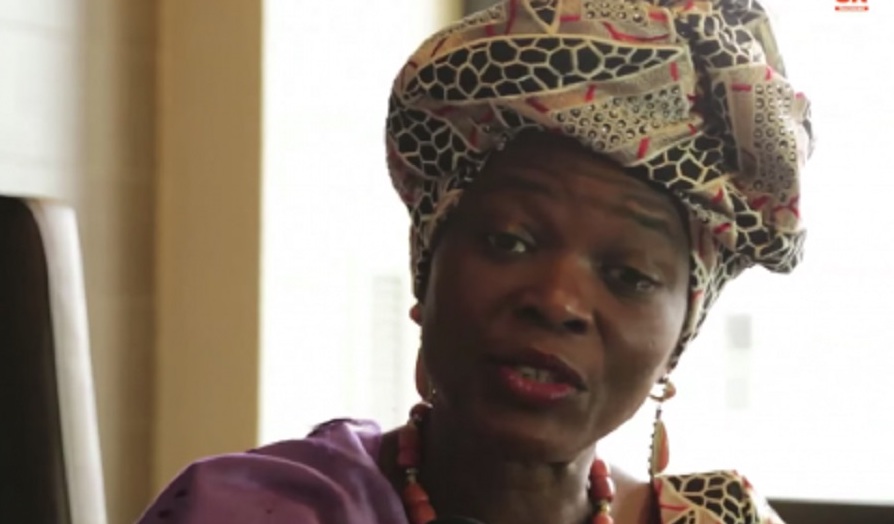 Abiola had in the suit with number FHA/ABJ/CS/2370/202 and filed by her lawyer, Tawo Tawo (SAN), sued the Inspector-General of Police, Usman Alkali Babba, for alleged defamation.

She accused the police of violating her rights to life and the dignity of the human person.

The plaintiff, therefore, urged the court to order the defendants to pay her N100 billion as compensation for the defamation, shame, ridicule, harassment, anguish, humiliation, and public embarrassment that she suffered at the hands of the police.

However, in a statement issued by the Force Public Relations Officer, Olumuyiwa Adejobi, the police said Abiola’s allegations hold no water.

He said the varsity don has a case to answer on the alleged grievous assault of a police officer, Insp. Teju Moses, by her domestic staff in September last year.

The statement read: “The Nigeria Police Force wishes to state emphatically that Prof. Zainab Duke Abiola who was alleged of complicity in the grievous assault of a female police officer, Insp. Teju Moses on Tuesday 20th September 2022 at her residence in Garki, Abuja, along with her domestic staff including the housemaid, one Rebecca Enechido, and a male suspect currently at large, has a case to answer with respect to the allegations.

“The FCT Police Command under which jurisdiction the matter transpired, has charged the suspects to court upon diligent investigation, and the case with charge no. CR/544/22 is ongoing and the next hearing will come up on 1st February 2023 at High Court 16, Zuba, FCT Abuja.

“The recent media row by the suspect is therefore unnecessary as the matter has not been concluded in court. It is similarly pertinent to note that the spurious allegations recently made in the news hold no water.

“The Nigeria Police reposes confidence in the judiciary believing that the Courts will leave no stone unturned in ensuring that justice is done in the extant case.

“The police equally appreciate Nigerians and concerned individuals, groups, and Non-Governmental Organizations (NGOs), who have shown interest in the matter and severally called for justice for the grievously injured Police Inspector.”