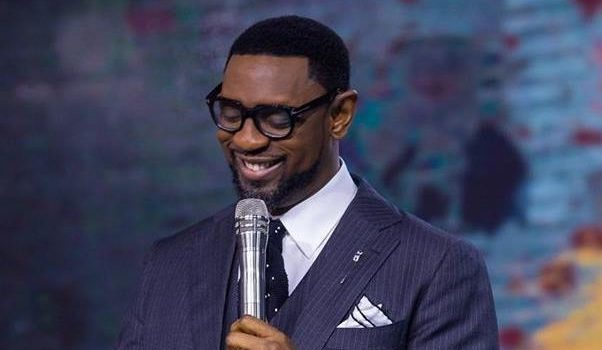 The police said on Thursday it had forwarded the alleged rape case involving the Senior Pastor of the Commonwealth of Zion Assembly, Biodun Fatoyinbo, to the Director of Public Prosecution, Federal Ministry of Justice.

In a letter signed by the Deputy Commissioner of Police in charge of Administration at the Force Criminal Investigation Department and addressed to Lagos-based photographer, Busola Dakolo, the police said the DPP would study the case file and advise appropriately on the matter.

Busola, who is also the wife of popular musician, Timi, had accused the preacher of raping her several years before her marriage to the singer.

Justice Oathman Musa of the High Court of the Federal Capital Territory, Bwari Division, had in November last year dismissed the case filed by Dakolo against the COZA pastor, saying it was statute-barred because it happened decades ago.

The letter read: “I am directed to inform you that the Force Criminal Investigation Department had concluded its investigation and forwarded the case file to the Director of Public Prosecution of the Federation for legal advice and further necessary action.’’