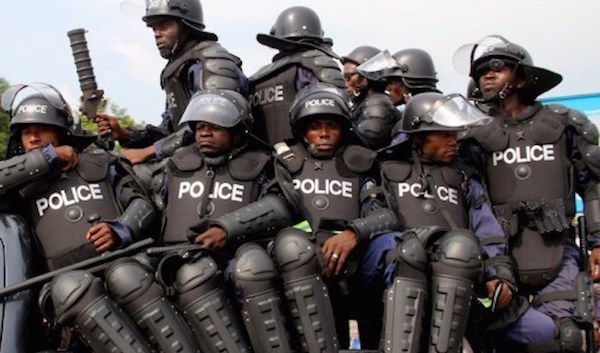 Men of the Edo State Police Command on Wednesday killed four suspected kidnappers in a shoot out after they were ambushed by the kidnappers.

The policemen, who were on a trip, were said to have ran into the kidnappers who were also on a Kidnapping trip around Ogbachi River on outskirts of Benin City.

The state Commissioner of Police, Danmallam Muhammed, confirmed the incident to journalists in Benin, adding that his men would have been badly hurt in the ambush if they were not on the alert.

“It is not a case of gunning down the kidnappers; the police officers were ambushed but our men were at alert and responded quickly and swiftly and killed four of the kidnappers in the course of the attack while others escaped with gunshot injuries.

“Our men were at alert; otherwise, it would have been a different story on our part,” he said.

Giving further insight into what transpired, a police source said that two suspected kidnappers in the custody of the police were leading some detectives to their armoury said to be located in a bush after Ogbachi River on the outskirts of Benin when members of the gang who were said to be lurking in the area apparently, preparing for an operation, attacked the policemen.

“In the process, four of them were killed while others who were said to be on standby in a boat fled into the river.

Man remanded in prison for having carnal knowledge of his daughters