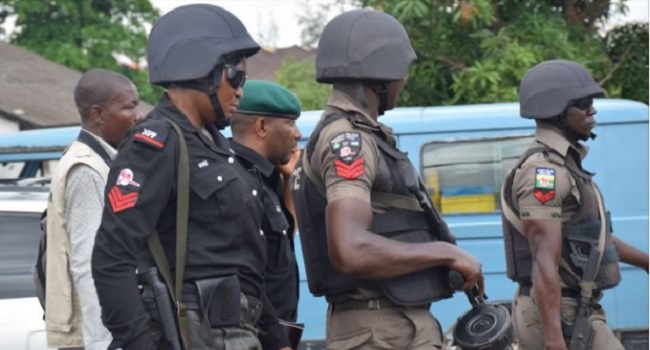 The Police Command in Adamawa State has arrested six suspected drug dealers operating in the state.

Mr Adamu Madaki, the state’s Commissioner of Police who disclosed this on Monday said the suspects were arrested by the police anti-robbery squad and they have been handed over to officials of National Drug Law Enforcement Agency (NDLEA) in Yola.

As part of the collaborative efforts with NDLEA to fight drug abuse in the state, Adamu also noted that about 300 members of a criminal gang syndicate have been arrested since he assumed office about two months ago.

The group known as “Shila boys” were known for their engagement in drug abuse and other criminal activities like rape and robbery.

He however assured that the six suspects would be prosecuted in law courts at the end of investigations.