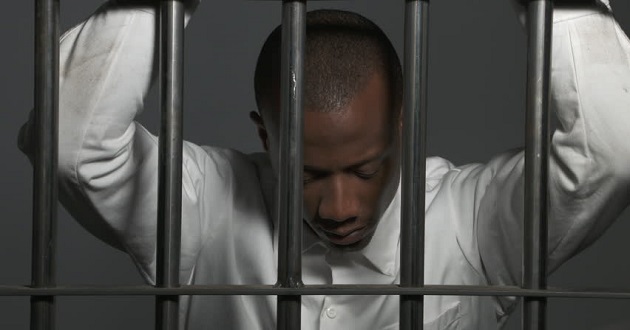 The long arm of the law has caught up with an Internet fraudster who uses Facebook to con desperate women seeking marriages and jobs.

The suspect was arrested after he was traced to his hideout in Enugu State by the IGP X-Squad attached to the Anambra State Police Command following sustained findings and intelligence.

The arrest of the suspect was confirmed by Haruna Mohammed, the spokesperson of the Anambra State Police Command who also revealed that the suspect bore three different names, Eugene Chimeze Ohamadike, Henry Eze, and Ifeanyi Obiora to deceive his victims.

He said, “He is the brain behind series of dastardly acts on social media precisely Facebook where he posed as an employee of an oil company in Port Harcourt or a senior officer of the Federal Road Safety Corps.

“Some of the victims fell into his trap under the illusion that they have met an opulent young man who they will spend their lives with.’’