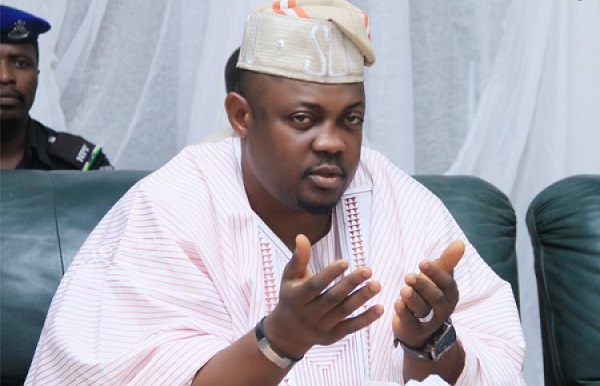 The Oyo State police command says it has arrested one person (name withheld) in connection with the gruesome murder of an Oyo State House of Representatives Member, Temitope Olatoye, aka Sugar.

Olatoye was reportedly shot in a location in Ibadan on Saturday during the governorship and state house of assembly elections.

He disclosed that the suspect had made confessional statement linking him to the killing of the lawmaker.

“We have arrested one person in connection with the killing of the lawmaker and he is helping the police with useful information that will eventually lead to the arrest of all those that have hands in the dastardly act. I can tell you that we are getting closer to the killers,” he said.

The police boss explained that the murder of the lawmaker had nothing to do with the election as he was ambushed before being shot at a close range.

“I learnt that Sugar was ambushed and, in the process, sustained gunshot injuries in the head.

“He was immediately evacuated to the UCH for medical attention, but, unfortunately, he died at the Intensive Care Unit (ICU) of the hospital while receiving treatment, ”he said.

Olatoye, 47, was representing Lagelu /Akinyele Federal Constituency and was the Chairman, House Committee on Urban Development and Regional Planning.