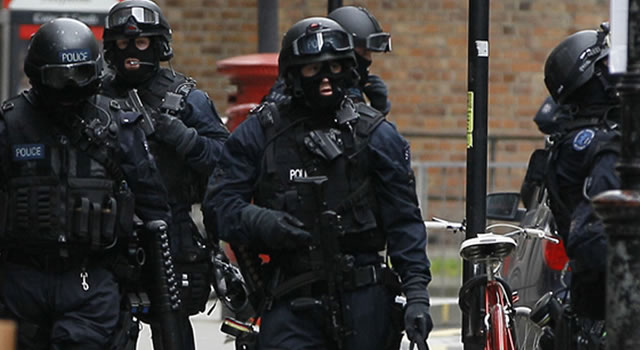 The long arm of the law has caught up with the main suspect, who was involved in the rape and murder of a seven-year-old girl in the central Punjab province of Pakistan.

According to a police official, the autopsy of the girl who was found dead in a rubbish dump on January 9 in Kasur revealed she had been raped and strangled to death by the suspect.

“The suspect lives in the same [area] where Zainab Asari lived,” a police district official confirmed to Al Jazeera on Tuesday.

The suspect has confessed, the official said.

“He was arrested before, but was released as we did not have evidence. After that, he shaved his beard off so that no one could recognise him.”

Footage from closed-circuit television showed the victim being led down a street near her home by the suspect and her body was found in a rubbish dump after she went missing for four days.

Reacting to the death of his daughter upon arrival with his wife from Saudi Arabia where they performed Umrah (holy pilgrimage) Ameen Asari, the father of the girl, claimed that the police “didn’t do anything” after his relatives reported the disappearance of his daughter.

“My relatives and neighbours told me that the police used to come, have food and leave,” he told local media. “While they didn’t do anything, my friends and family spent day and night looking for my daughter,” added Ansari.

“In Pakistan, security is only for leaders and we are just common insects.

Zainab’s mother, standing behind Ansari outside the airport, said: “I don’t know anything. I don’t know what happened. I just want justice. I have lost Zainab. I don’t have anything to say.”