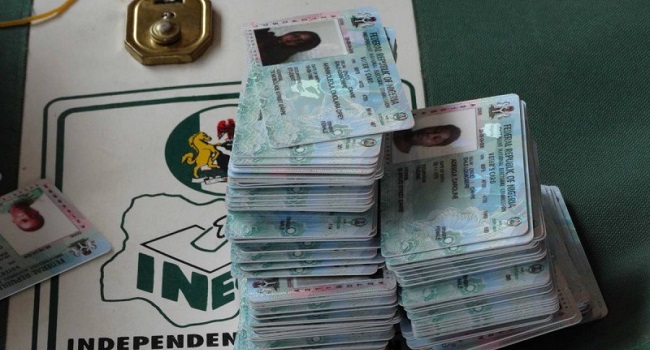 The police also said 10 hoodlums have been arrested in connection to the burning of 11 buses near the office of the Independent National Electoral Commission (INEC) in Obot Akara Local Government Area of the state.

The Commissioner of Police in the state, Bashir Makama disclosed this yesterday at a press conference in Uyo, the state capital.

While referring to the burning of INEC office in Eastern Obolo Local Government Area, Makama who was represented by the Police Public Relations Officer (PPRO), DSP Odiko Ogbeche, said all the INEC materials were intact.

He maintained that only 10 persons were arrested in connection to the crime against the 400 that was reported in the media.

The Commissioner urged politicians to contain their supporters to maintain peace during the elections.

“On the eve of the 2019 general elections, at about 10.05pm, hoodlums at Obot Akara LGA, close to the INEC office, machete and killed one person whose identity is unknown, burnt 11 buses and vandalized two. The command acted swiftly and arrested 10 persons in connection with the crime,” he said.