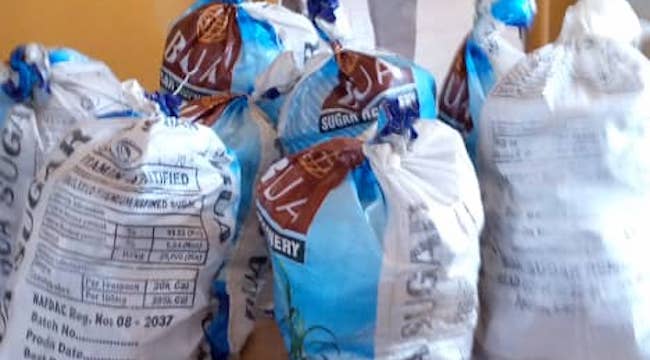 Police operatives in Edo have recovered bags of money abandoned by a gang of armed robbers who attacked four banks in Uromi, Esan North-East local government area of the state on Thursday.

The gunmen attacked one new generation bank and three others with dynamites in Uromi Thursday afternoon.

They also attacked a divisional police headquarters in the town.

Seven people, including two policemen were killed in the attack.

Shortly after the incident, youths from the area blocked the exit road and forced the gang to drop the bags and vehicles used for the operation.

The spokesman for the Edo State police command, Bello Kotongs, confirmed the development to journalists on Friday night.

He said the money was currently in police custody.