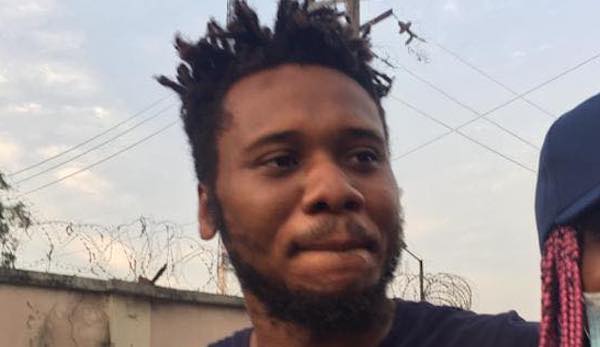 Police on Thursday released an #EndSARS protester, Eromosele Adene, from custody in Lagos.

The protester, who was arrested by police on November 7, was granted bail by the Yaba Magistrate Court on Tuesday.

One of the lawyers who provided legal aid to the #EndSARS protesters, Moe Odele, confirmed Eromosele’s release on her Twitter handle.

The youngman was arrested by the police for allegedly providing financial support to the #EndSARS movement and spent 12 days in detention.