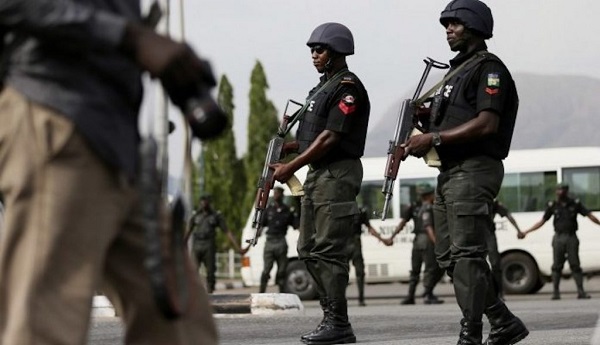 The corps members were kidnapped on Monday while travelling to Gusau for the NYSC orientation exercise.

He said: “The corps members – Oladehin Paul, Ojo Temitope, Ojewale Elizabeth and Adenigbuyan Adegboyega – have since been handed over to the Zamfara State Director of the National Youth Service Corps, while Mohammed Ardo, a co-traveller from Gusau who was also kidnapped along with the corps members, has also been rescued and successfully reunited with his family.”