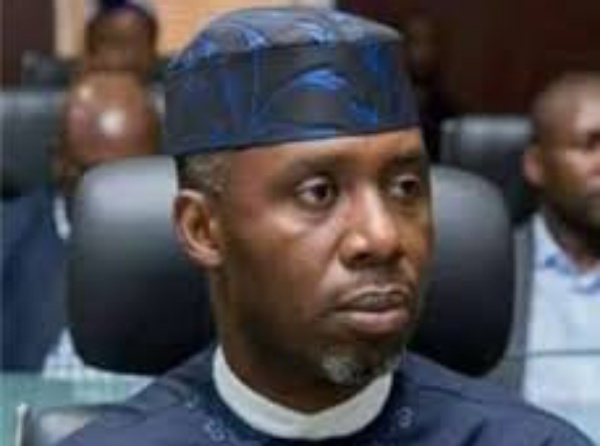 The Imo State police command has broken its silence on the alleged kidnap of a former governorship candidate in the state, Uche Nwosu.

Nwosu, who is also a son-in-law to former governor Rochas Okorocha was said to have been taken away from a church on Sunday.

Reacting, the state police command clarified that Nwosu was not kidnapped as widely believed, but that he was taken away by the police in an arrest.

The police clarification was disclosed in a statement by the state Police Public Relations Officer, PPRO, Mike Abattam, who stated that Nwosu was arrested by the Force.

This was at variance with earlier reports which revealed that the politician was abducted by suspected gunmen at the St. Peter’s Anglican Church, Eziama-Obaire in Nkwerre Local Government Area of Imo State.

In his statement titled, “Arrest of Chief Uche Nwosu,” Abattam said, “This is to inform the general public that chief Uche Nwosu was not kidnapped but was arrested by the police and Imo state police command is aware of the arrest and presently he is in police custody.

“This is to refute the earlier news that has being making rounds on social media that he was kidnapped by unknown persons/gunmen.”

The Police further urged Imo residents to shun fake news while assuring them of security of lives throughout the Yuletide season.

“The Commissioner of Police while using this medium to assure imolites of the command’s commitment in ensuring the safety of Life and prosperity this yuletide seasons , adviced the general public to always shun fake news,” the statement read.