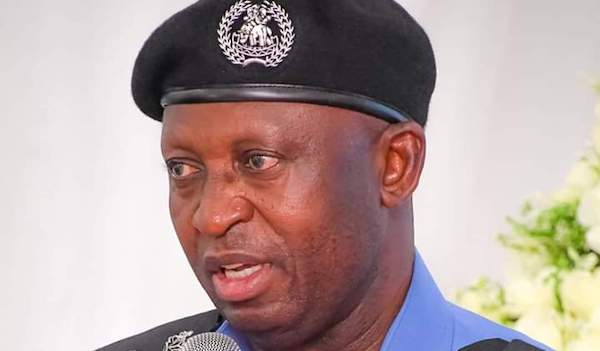 The Lagos State Commissioner of Police, Hakeem Odumosu, said on Saturday the force would rid the state of armed robbers and cultists with the adoption of community policing strategies.

Odumosu, who stated this in a statement issued by the spokesman of the state police command, Olumuyiwa Adejobi, said police operatives attached to Akodo Division arrested two suspected members of Aiye Confraternity at Eleko Beach in Ajah.

“Items recovered from them include one locally-made pistol with some live cartridges and some charms.

“The suspects will be transferred to State CID, Panti, Yaba, for proper investigation and prosecution,” the police commissioner said.

He said it has become imperative for the police to take the battle against robbery and cultism to their dens across the state and flush out the criminals according to the provisions of the law.

He reaffirmed his zero tolerance for crimes and social vices, especially cultism.

“Preliminary investigation revealed that the duo connived, converged, and lodged at Obalende area of Lagos in preparation for their robbery operation.”

He said police recovered two knives and one operational motorcycle from the suspects.

US prisons shut down over spike in COVID-19 cases